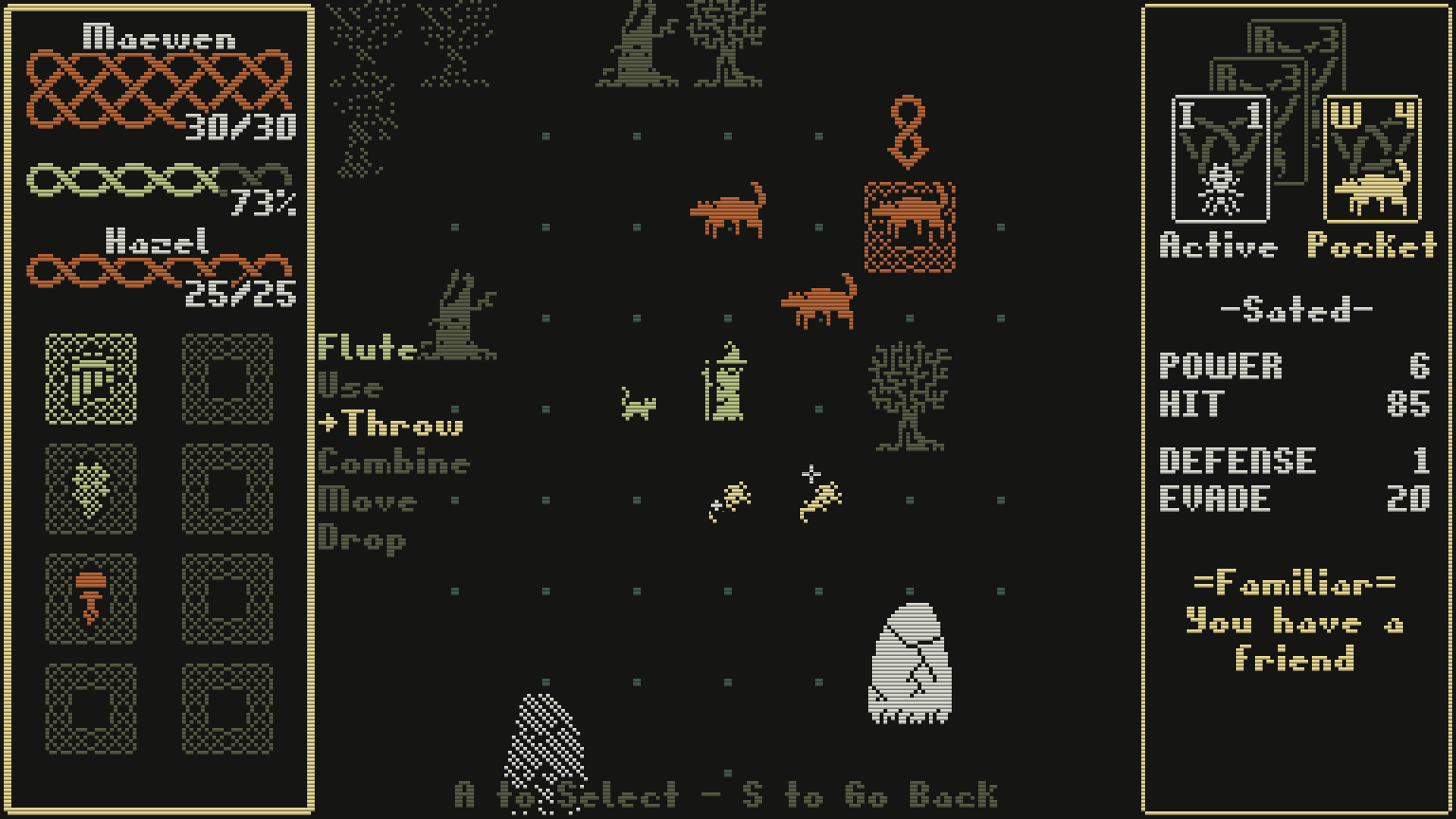 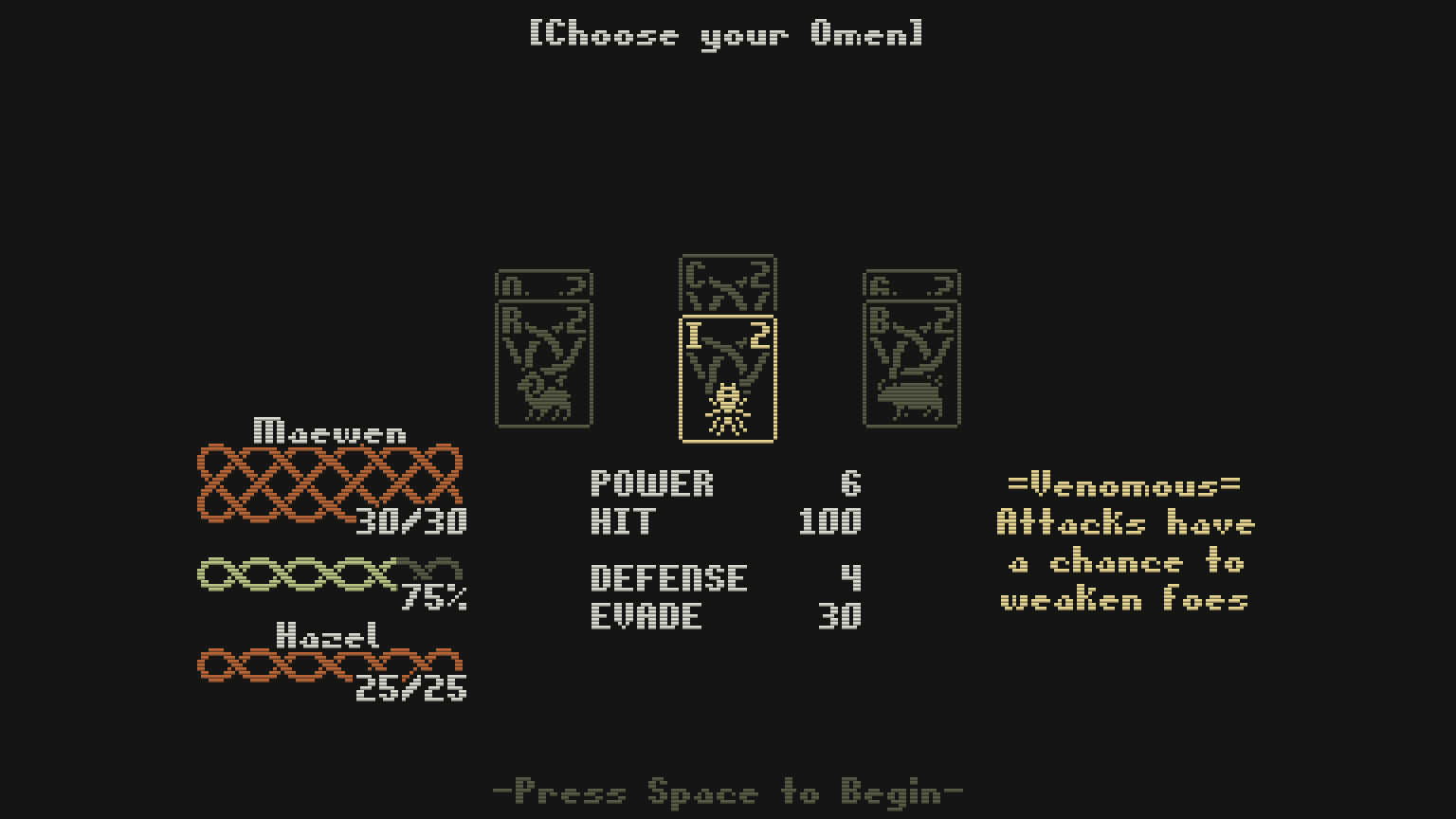 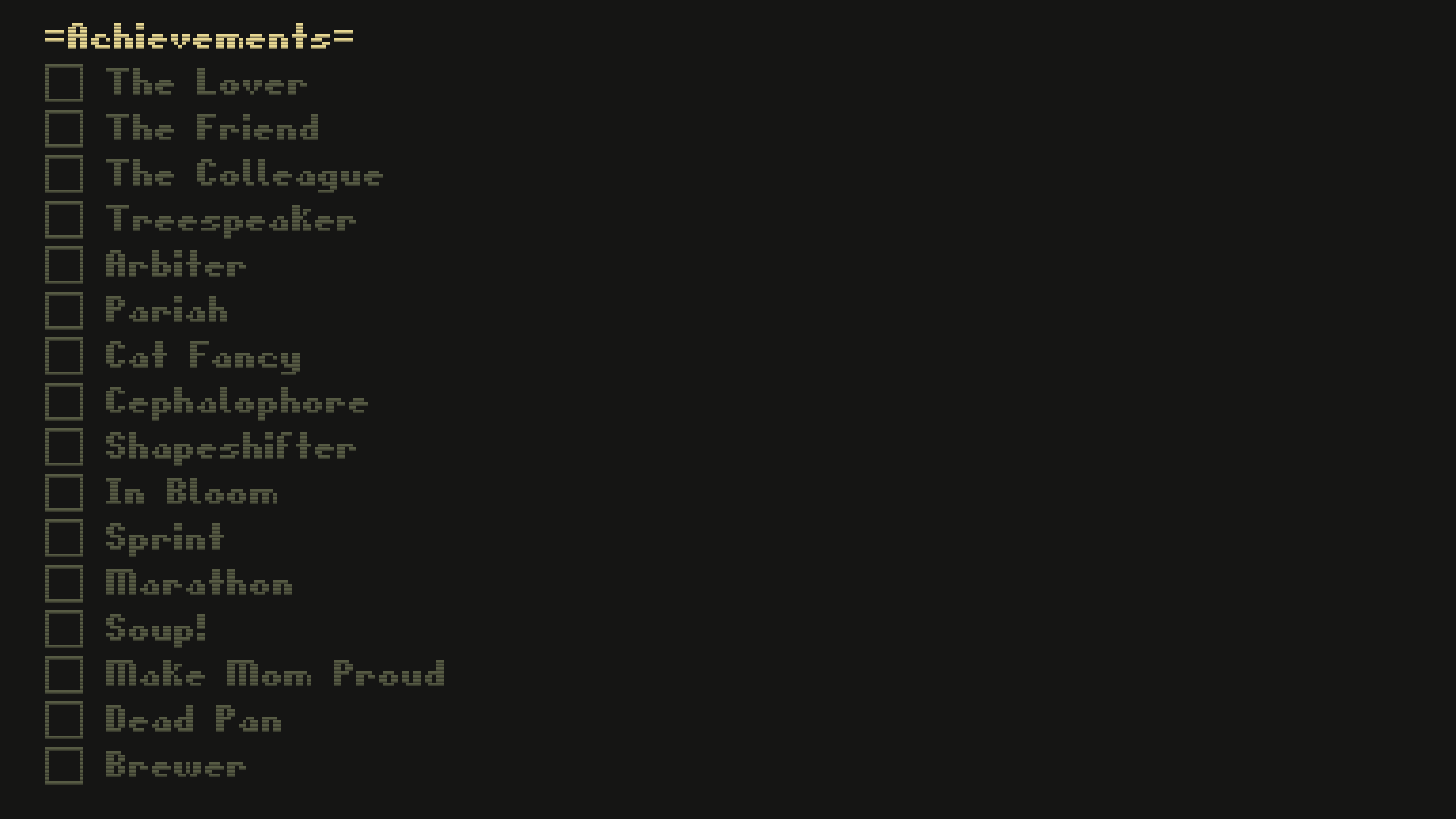 Beneath Faelin Wood.exe is finally available and we got some big updates:

You can download Beneath Faelin Wood.exe from my Patreon. It's available for patrons who pledge at $5 and up! You'll also gain access to the exes for Princess Frenchfries and Ushanka. I'm making a new game every month so stick around if you want to play something cool!

Thanks for reading and thanks for supporting SuperTry if you choose to do so!